The United States stepped up investigations against Kaspersky Lab 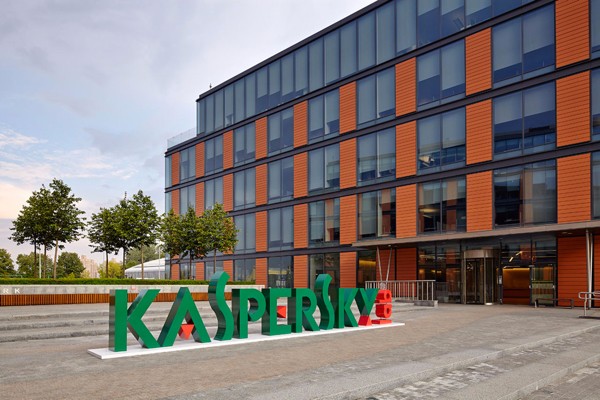 After the Department of Justice handed over the investigation to the US Department of Commerce, “very little progress has been made” in this case. The White House and other officials urged the department to step up its investigation in March amid fears of alleged Russian cyberattacks.
At the end of March, the US Federal Communications Commission included Kaspersky Lab in the list of companies whose activities pose a threat to the national security of the country. According to the document, the US Department of Homeland Security concluded that “Kaspersky Lab-branded products pose an unacceptable risk to national security.”
The Russian authorities have repeatedly denied involvement in cyber attacks, and also expressed their readiness to cooperate with the United States in the fight against hackers.