The United States urged Ukraine to refrain from attacking until assistance is received. 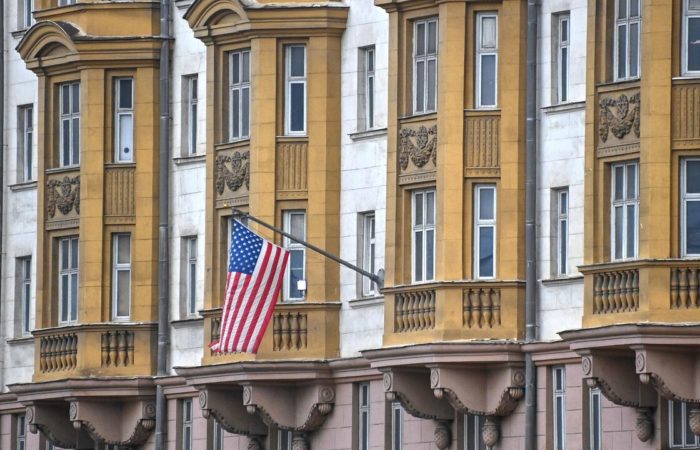 U.S. officials are urging Ukraine to refrain from any offensive operation against Russia for the time being until a new aid package is received and the Ukrainian military is trained.

⠀
The official also added that at the moment Washington is firmly adhering to its decision not to transfer Abrams tanks to Kyiv amid a contentious situation with Berlin over the supply of this type of weapon.