The United States will decommission the most powerful atomic bomb. 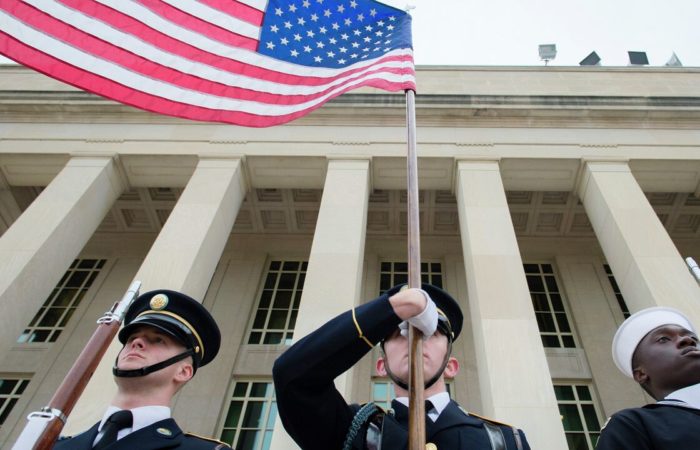 The United States will decommission the B83-1 thermonuclear bomb, which is the most powerful atomic warhead in the country, follows from the US national defense strategy published by the Pentagon.

“The B83-1 gravity bomb will be retired due to increasing limitations on its capability and increasing maintenance costs,” the document says.

⠀
It is noted that in the near future it is planned to use other existing opportunities in order to create a threat to “hard-to-reach and deeply buried targets.” According to the document, “to improve the defeat of such targets,” the Department of Defense will develop a new tool, “working with its interagency partners and building on existing concepts.”