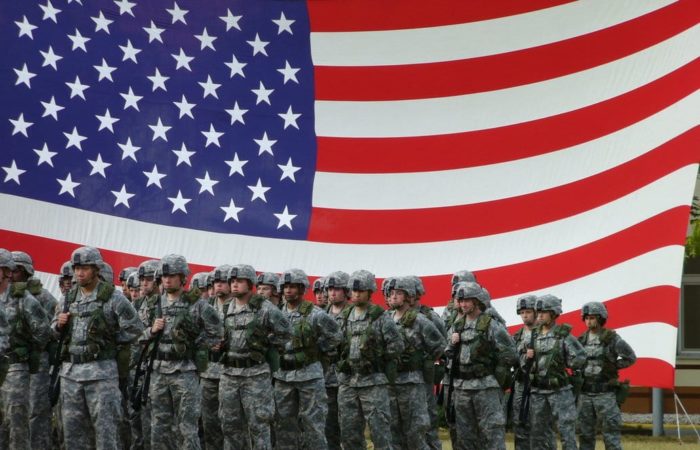 The US military intends to transfer some of its forces to Europe and South Korea.

A battle group of the 2nd Armored Brigade, 1st Infantry Division of the US Army will be sent to Europe. This brigade will participate in the Atlantic Resolve mission.

It is worth noting that today the American army is paying more and more attention to placing its units in Europe. The battle group of the 2nd Stryker Brigade of the 2nd Infantry Division will go to the territory of South Korea. The permanent location of this brigade is the joint army base Lewis-McChord in Washington.