The US congressman admitted after being elected that he lied on his resume. 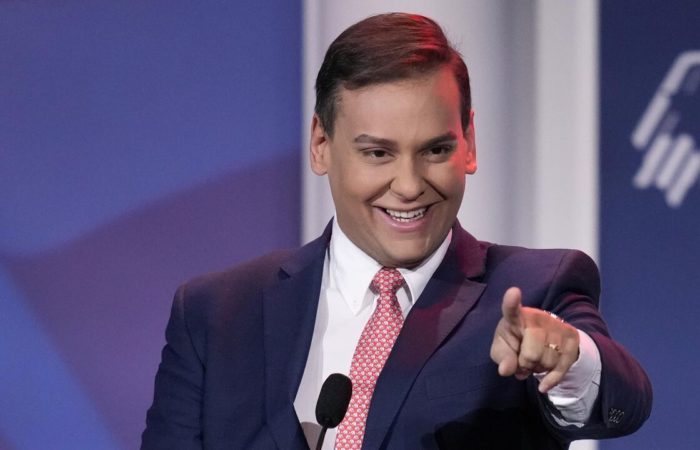 US House of Representatives Republican from New York George Santos admitted that he lied on his resume about his background, education and work experience.

In mid-December, the New York Times published an investigation into Santos and the inconsistencies in his biography. In particular, the publication found materials from a criminal investigation in Brazil, according to which the future American congressman confessed to stealing a checkbook from his mother’s patient and was convicted, but the verdict did not come into effect, since the 19-year-old Santos did not respond to the call of the court, and at the address where he was supposed to be, the future senator was not found.

Also, the publication did not find confirmation of his studies at Baruch College and an internship at the University of New York, as indicated in his biography on the website of the Congressional Committee of the Republican Party. Both institutions told the publication that they had no documentary evidence of Santos’ training. Banks Citigroup and Goldman Sachs, which the senator listed in his resume as former employers, also failed to confirm the fact of his employment.

After a week of silence, Santos commented on the New York Times material and admitted that the information in his resume was, indeed, false.

“I didn’t graduate from any university. I’m ashamed, and I regret that I embellished my resume,” Santos said in an interview.

⠀
Among other things, Santos, who was elected to Congress from the Republican Party in November, was alleged by the media to have lied about his origins, writing on a campaign website that his mother was Jewish and her parents fled Europe from the Nazis during World War II.

“I never said I was Jewish. I’m Catholic,” the senator told the newspaper, explaining that he identifies himself as Jewish on his website because of family stories of Jewish maternal descent.

When asked by reporters whether the media exposure would force Santos to resign, the congressman replied in the negative.

“I’ve always been very ambitious, I’ve always wanted more… Did I embellish my resume? Yes, I did it, I shouldn’t have done it, I’m sorry… Will I retire? No, I won’t,” Santos said.

⠀
Santos himself believes that the inconsistency of the biography, which he presented to the public during the election race, will not affect his work as a congressman.

“I’m not a criminal. This will not become an obstacle in achieving success in my lawmaking activities. I will be effective. I will be good,” the senator said in an interview with the New York Post.