The US decided to speed up the deployment of B61-12 thermonuclear bombs in Europe. 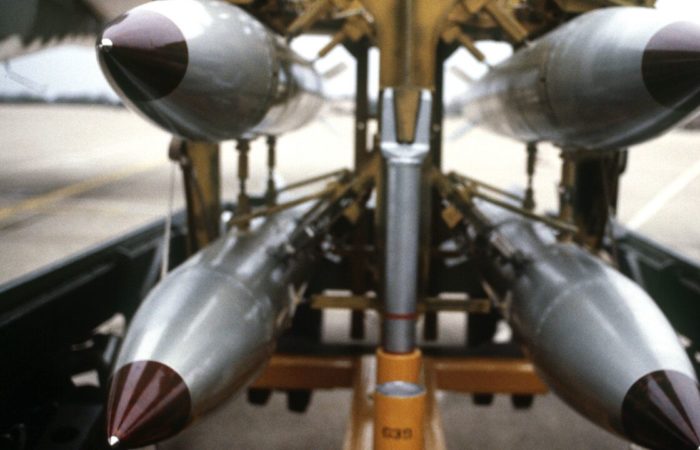 The US decided to speed up the deployment of upgraded B61-12 thermonuclear bombs in Europe.

“They are planned to be delivered to NATO’s European bases in December, while it was originally planned to do this in the spring of 2023,” experts say.

Washington’s decision to modernize old weapons comes amid rising tensions between the West and Russia.

At the same time, the Pentagon assures that the renewal of tactical weapons in Europe allegedly “has nothing to do with the events in Ukraine”.