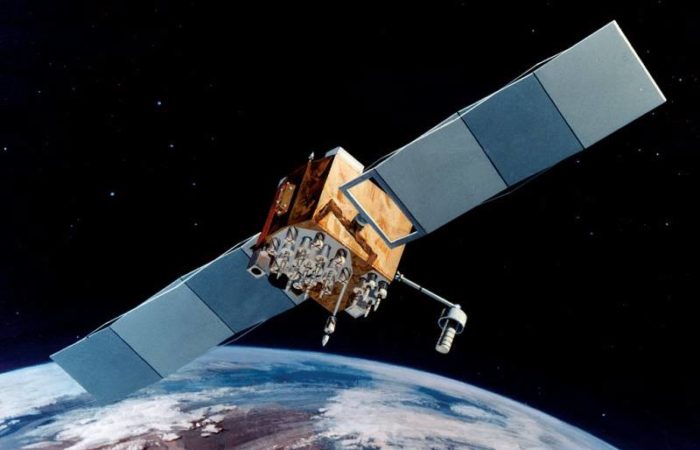 Last Friday, the US National Academy of Sciences, with the support of the US Department of Defense, released a report that outlines the possible risks of building a 5G ground network for older satellites still in use by the military. Ligado Networks is gearing up to begin commissioning its system as early as next month. However, the Pentagon is concerned about the implementation of this plan.

Concerns about the possible impact of the 5G network are related to the fact that the network can interfere with satellites. We are talking about satellites not only of the Ministry of Defense, but also of 14 other federal departments. Actually, this is why the problem has reached the national level of discussion, having earned the interest of the Congress.

Iridium spokesman Jordan Hassin said the academy’s findings are consistent with objections from federal agencies and the company’s concerns that 5G services will cause harmful interference to satellite communications used by law enforcement agencies.

At the same time, the report found that for most commercial, navigation, cellular GPS receivers, the Ligado 5G network will not cause harmful interference. Ligado told US Defense News that the report confirms the possibility of coexistence between the company’s licensed and authorized GPS operations. According to the company, only the oldest and poorly designed devices may need to be updated in connection with the launch of the 5G network.

Two years ago, Ligado, together with the Federal Communications Commission, developed a program to modernize federal equipment. Now the company is ready to help any federal agency that complains about problems with the operation of their outdated devices.

The company also expressed hope that the Pentagon would stop interfering with its activities, and instead begin to cooperate with the company in order to eliminate possible problems when using satellite communications. However, officials of the military department are set differently. They argue that replacing older GPS receivers with newer, more modern versions is difficult to obtain, although it would be effective. But the systems need to undergo lengthy and complex certification, and this will significantly delay the time they are put into operation.