The US Embassy urged Americans to leave Russia immediately 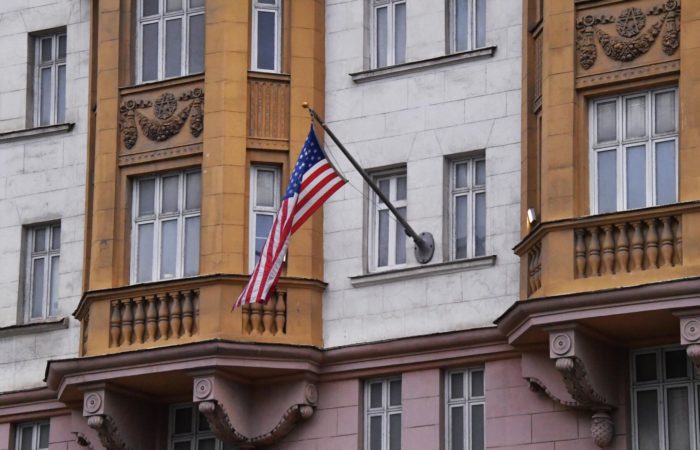 The US Embassy urged American citizens to refrain from traveling to Russia, and those who are already in the country to leave it immediately, the US diplomatic mission in Moscow said in a statement.

The US Embassy issued a similar warning back in February, after the start of a special military operation in Ukraine, and has not changed the recommendation since then. As the reason for the warning, which was published on Wednesday, the embassy cited the mobilization that had begun in Russia. The message of the diplomatic mission states that Russia “may refuse to accept dual Russian-American citizenship and call those who have it into military service.”

“U.S. citizens should not travel to Russia, and those who reside or travel should leave Russia immediately while options are available,” the embassy’s website said in a statement.

“Commercial flights are currently limited and often unavailable at short notice. Ground exit routes by car or buses are available. If you want to leave Russia, you must book suitable routes yourself,” the US diplomatic mission said.