The US Federal Reserve will consider raising the discount rate 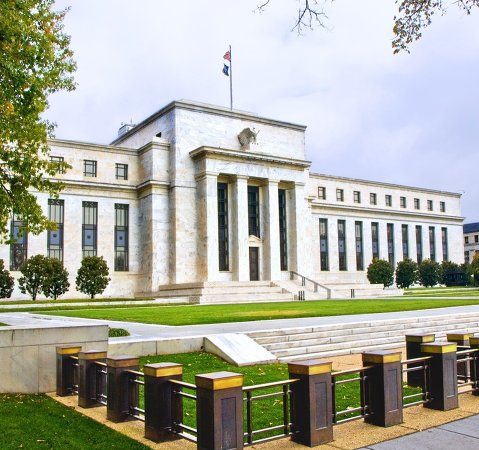 The Federal Open Market Committee (FOMC) of the US Federal Reserve will hold a meeting on September 20-21, where it will consider a further increase in the discount rate, which is at the highest level since 2018 of 2.25-2.5%.

Most analysts expect the Fed to take new steps to tighten monetary policy, forecasting a 75 basis point hike to 3-3.25% following similar decisions in July and June. The key argument in favor of this is the high growth rate of consumer prices in the US at 8.3% in August, while maintaining the inflation target of 2% by the head of the Fed, Jerome Powell.

At the same time, experts from the Japanese financial corporation Nomura Holdings do not rule out an increase in the discount rate by 100 basis points at once.

“Materializing upward inflationary risks are likely to lead to a 100 bp increase in the Fed rate at the September FOMC meeting, against our previous estimate of 75 bp,” follows from the published analytical forecast of Nomura.

A 1 percentage point increase would push the interest rate up to 3.25-3.5%, the highest since the 2008 financial crisis.

Previously, the Fed had made such a one-time rate hike only seven times between 1978 and 1981 as part of efforts to combat US inflation, which exceeded 14% annually during 1980, according to a study by CFRA Research.

According to market participants, such decisions of the US monetary authorities will have a negative impact on the US stock market.

“We think a 100 basis point rate hike is unnerving Wall Street, as it would mean the Fed is overreacting to the data (on inflation – ed.), rather than sticking to its action plan,”. CFRA Research investment strategist Sam Stovall told.

In addition, according to the expert, such measures can lead to the transition of the American economy into a full-fledged recession. US GDP is already declining for two consecutive quarters: by 0.6% on an annualized basis (if GDP grew at the same rate for four consecutive quarters) in the second quarter and by 1.6% in the first.