The US has extended the state of emergency imposed after the September 11, 2001 attacks 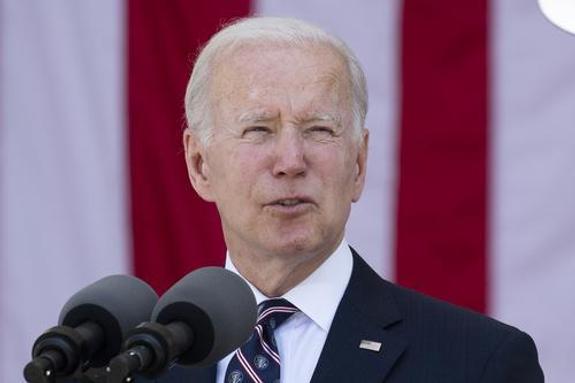 US President Joe Biden extended for a year the state of emergency imposed in the country after the September 11, 2001 terrorist attacks, the White House said.

“I extend for one more year the state of emergency in the country, which was declared on September 14, 2001 in connection with the terrorist threat,” the statement said.

⠀
It is noted that the state of emergency has been extended due to the persistence of the terrorist threat.

⠀
On September 11, 2001, two passenger planes hijacked by terrorists crashed into the twin towers of the World Trade Center in New York, completely destroying them. Another plane, also controlled by terrorists, crashed into the west wing of the Department of Defense building in Washington. The fourth passenger liner, hijacked by terrorists, fell and crashed near the city of Pittsburgh (Pennsylvania). According to official figures, 2,749 people died in New York, 189 people in Washington, and 44 people in Pennsylvania.