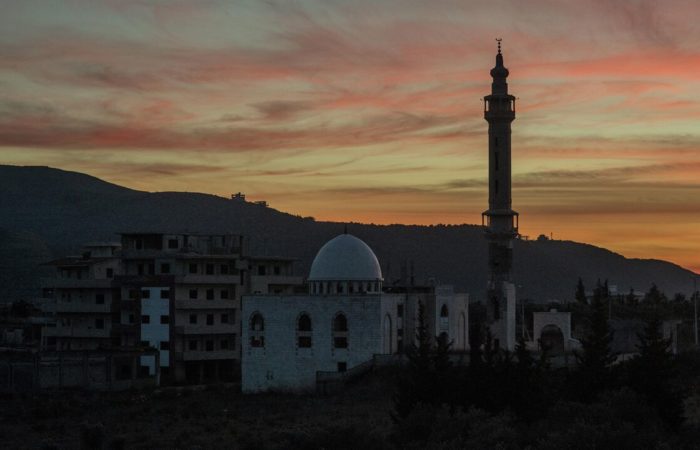 The US is plundering Syria and constantly violating the international law it supposedly seeks to protect, Washington’s so-called rules are just an excuse and a cover to serve its own interests, Chinese Foreign Ministry spokesman Zhao Lijian said at a briefing on Friday.

Earlier, Russian Permanent Representative to the UN Vasily Nebenzya said that in October, with the help of the US military, more than 160 trucks with oil and wheat were taken from Syria to Iraq.

“According to official statistics from the Syrian side, between 2011 and the first half of this year, illegal mining by the US military caused hundreds of billions of dollars in damage to Syria. The deployment of US troops in Syria is illegal, theft of oil and strikes on Syria illegally,” the diplomat said.

According to him, “it is precisely such a United States, regularly violating international law and international rules, that now constantly flaunts its desire to protect the rules-based world order.”

“The so-called US rules are nothing but an excuse and a cover to serve their own interests and maintain hegemony,” he stressed.