The US sees no chance of restoring the Iranian nuclear deal any time soon. 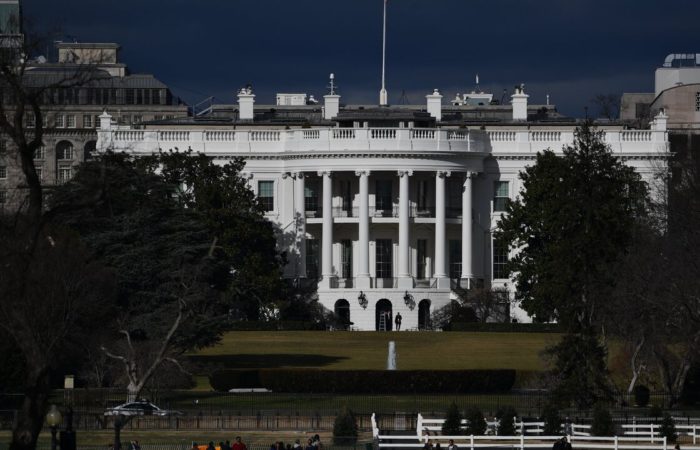 The US administration at this stage sees no way to restore the Iranian nuclear deal anytime soon, White House press secretary Karine Jean-Pierre said on Monday.

“The door to diplomacy will forever remain open, but at this stage we do not see the possibility of an agreement being reached in the near future,” Jean-Pierre said during a regular briefing.

⠀
According to her, regardless of the outcome of negotiations to restore the nuclear deal, Washington intends to fight Tehran’s “destructive” behavior in the Middle East, as well as provide support to Iranian protesters.