The US Senate demanded a detailed report on the amount of assistance to Ukraine. 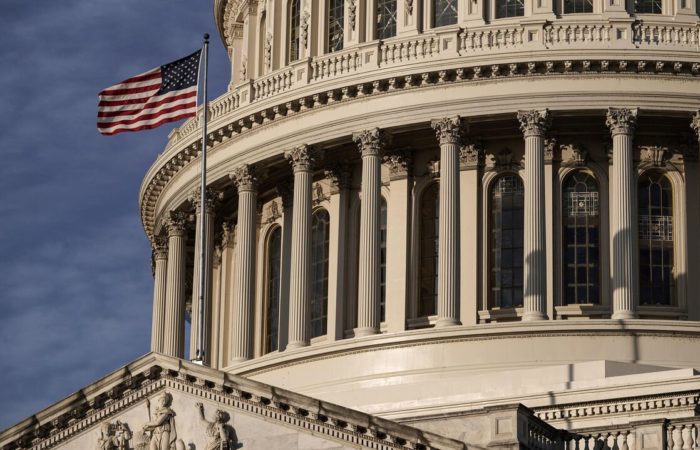 US Republican Senator J.D. Vance is going to send an appeal to the White House budget service, in which he questions the amount of assistance provided to Ukraine.

According to the appeal, the $114 billion provided by Congress to Ukraine and countries “affected by the situation in Ukraine” does not include some of the additional transfers previously requested by the administration of President Joe Biden. In this regard, the senator calls on the management and budget service to indicate in a report to Congress how much Washington actually sent to Kyiv.

⠀
It is noted that Vance encourages colleagues to sign the appeal. According to the publication, the senator himself previously stated that he was skeptical about providing support to Ukraine.