The US supports the Iranians’ right to protest, the White House said. 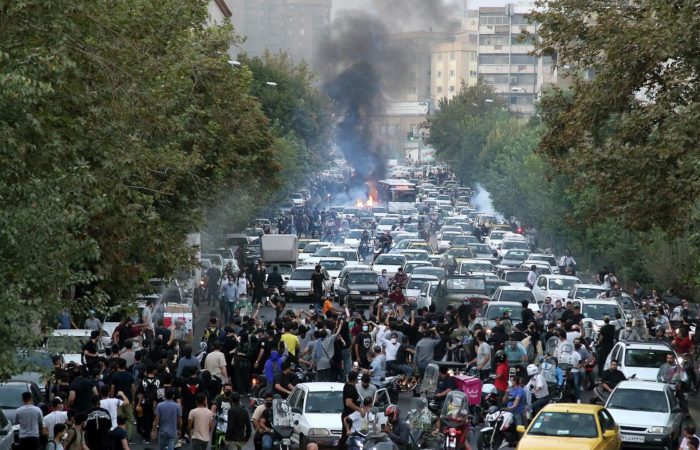 “We support the right to protest peacefully and oppose any government effort to suppress this protest with violence,” Kirby told reporters.

⠀
When asked if the White House supports the protesters’ demands for a change of power in the Islamic Republic, Kirby said that “the people of Iran should determine their future.”

⠀
Riots have been going on in Iran for more than a month, which began in mid-September in connection with the death of a young Iranian woman, Amini, after she was detained by the vice police. Protests and riots take place mainly in the provinces of Gilan, Khuzestan, Sistan and Balochistan, Tehran Kurdistan. The Iranian authorities accuse the Western countries of supporting the actions, which in their media disseminate messages of a subversive, anti-Iranian nature, as well as calls for the overthrow of power in Iran.