The US Treasury has posted a vacancy for a sanctions specialist 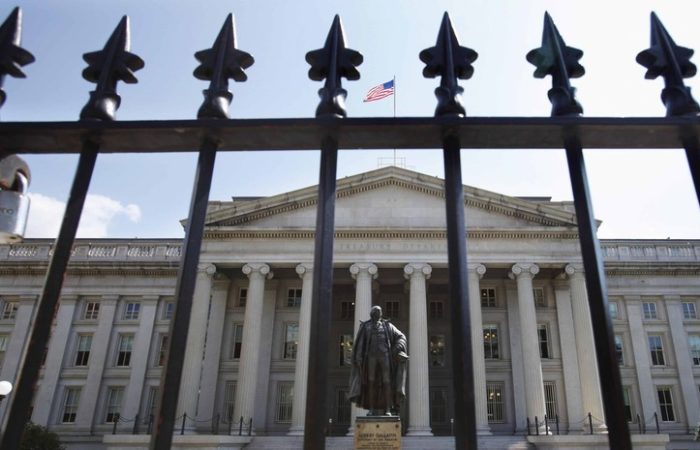 “As an international observer economist, you will … provide analysis of the potential side effects of proposed sanctions on firms and industries,” the job posting reads.

According to the agency, the US authorities intend to neutralize the consequences of sanctions.

As it became known earlier, the policy of the head of the United States, Joe Biden, can lead the country to the same energy “nightmare” that European countries are experiencing.