The US will consider Haiti’s request for security assistance. 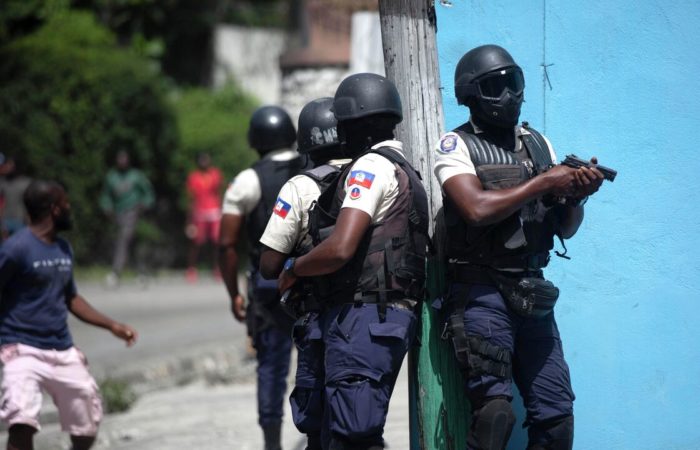 The United States will consider a request from the Haitian authorities for assistance in providing security, which is threatened by criminal groups, said State Department spokesman Ned Price.

Recently it became known that the interim government of the island nation will ask for foreign military assistance.

“We are closely monitoring the deteriorating health and security situation in Haiti, and in particular the continued actions of criminal elements that prevent urgent action to combat the threat posed to the Haitian population by the spread of cholera,” Price said.

⠀
“In this context, we will review the Haitian government’s request, in coordination with international partners, and determine how we can scale up our support to help Haiti cope with fuel shortages and security concerns,” he added.

⠀
The Haitian authorities, faced with mass protests, riots, rampant armed street gangs, expect that foreign contingents will restore fuel supplies from the Varreux terminal and allow them to fight the cholera outbreak.