The US will not be directly involved in the conflict in Ukraine, the State Department said. 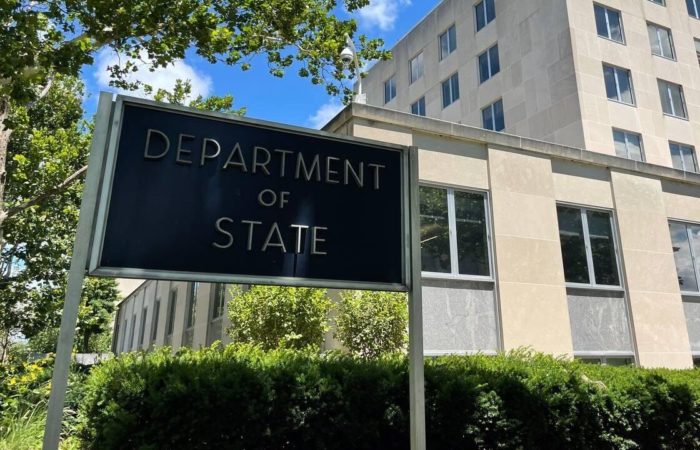 The United States will not directly participate in the conflict in Ukraine, said Vedant Patel, deputy head of the press service of the State Department.

“President Joe Biden and Secretary of State Anthony Blinken have made it clear that unless there is a direct attack on the United States or our allies, we will not directly engage in this conflict, either by sending American soldiers or by attacking Russian forces,” Patel said at the briefing. commenting on the call of Vladimir Zelensky to strike at the Russian Federation.

⠀
Earlier, Zelensky, speaking at the Lowy Institute in Australia via video link, said that NATO should launch “preemptive” strikes on the Russian Federation, and not “wait for Russia’s nuclear strikes.” Later, Zelensky’s press secretary Sergei Nikiforov explained that he did not call for the use of nuclear weapons against the Russian Federation, but meant preventive sanctions.