The US will pay the Philippines to stop buying Russian helicopters. 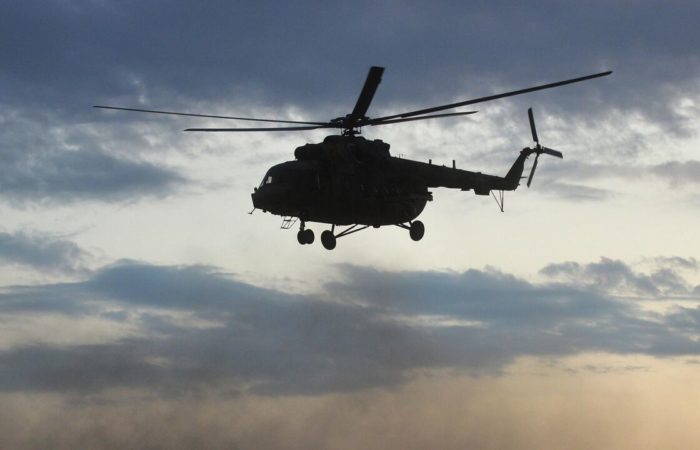 The United States will pay the Philippines about $100 million to cancel a deal to buy Russian helicopters, MaryKay Carlson, the US ambassador to Manila, said on Monday.

“The decision was made by the Philippine government and we are very grateful for it,” Carlson said.

⠀
“The US State Department has notified Congress of its intention to provide the Philippines with… $100 million in Foreign Military Funding, or FMF as it is called, to be used to modernize the Philippines’ national defense needs,” the US ambassador said.

⠀
In August, the Philippine Ministry of Defense confirmed that it was terminating a deal to buy 16 Russian Mi-17 helicopters with the Russian company Sovtechnoexport LLC. As it was said at the time, the reason for the cancellation of the deal by the Philippine government was “a change in priorities caused by changes in global politics.”

The canceled contract for 12.7 billion Philippine pesos (about $230 million) was signed by the Philippines with Russia last November.