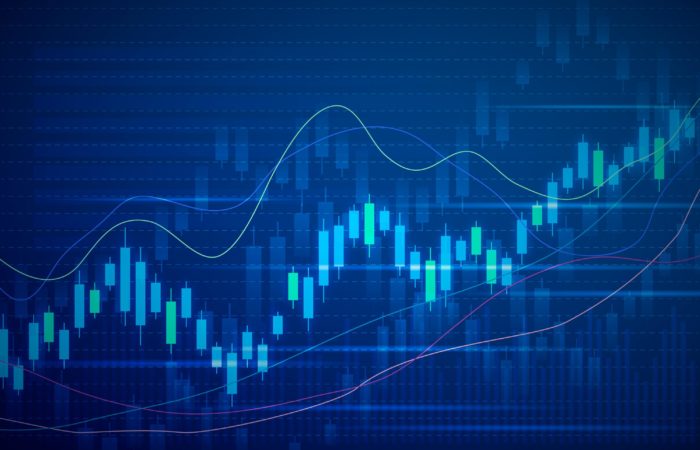 The Ministry of Finance declares that the volume of the National Wealth Fund of Russia (NWF) for February 2022 decreased in rubles by 675.16 billion – to 12.935 trillion rubles, in dollars – by 20 billion, to 154.82 billion dollars

As of March 1, 38.562 billion euros, 4.179 billion pounds sterling, 600.3 billion Japanese yen, 226.777 billion Chinese yuan, 142 billion rubles, 405.708 tons of gold in impersonal form were placed on separate accounts for the accounting of funds of the National Wealth Fund in the Bank of Russia. 530.37 billion rubles were placed on deposits with VEB. In addition, $3 billion is placed in Ukraine’s bonds, on which the country has defaulted.

“The total income from the placement of the fund’s funds in permitted financial assets, excluding funds on accounts with the Bank of Russia, in 2022 amounted to 3,680.4 million rubles, which is equivalent to 46.9 million US dollars,” the statement says. .