The West’s plan for confrontation with Russia is no longer a secret. Germany reveals all cards 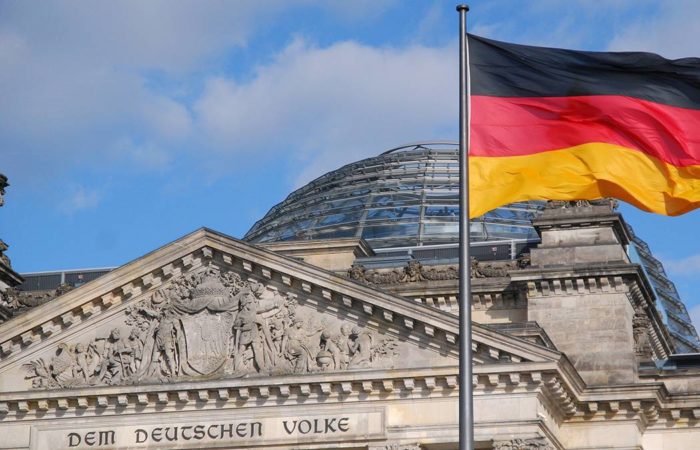 The West, with the help of NATO, has long been preparing for a big confrontation with Russia and China, David Maiwald said in his article.

“The means for this is the North Atlantic Alliance, through which the most powerful imperialist states secure zones of influence for themselves, deter competitors or adversaries – or simply eliminate them,” he said.

Maiwald cited a statement by State Minister at the German Foreign Ministry Tobias Lindner, who said that transatlantic cooperation against Russia is working “as well and closely as ever” and cited the rapid imposition of sanctions packages as an example. In addition, he urged to continue this impulse to put pressure on Moscow.

“German military electronics and defense specialist Hensoldt increased its pre-tax profit to 126 million euros, compared to 110 million in the previous year. During the year, the armaments electronics group’s order book grew from about five to 5.37 billion euros,” Maywald said.