The White House asked China to influence the DPRK on the issue of denuclearization. 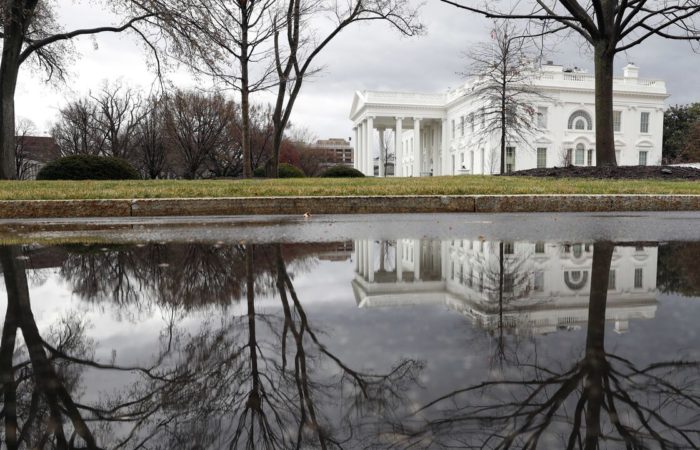 The United States is urging China to influence Pyongyang to move the dialogue on the denuclearization of the Korean Peninsula, but so far Beijing has not done so, John Kirby, strategic communications coordinator at the National Security Council, said on Wednesday.

“We would welcome Beijing’s use of its influence to encourage Pyongyang to denuclearize the Korean Peninsula. However, we do not see Beijing using its influence in this way,” Kirby told reporters in a briefing.

⠀
He added that the United States is urging the DPRK – publicly and through diplomatic channels – to sit down at the negotiating table and discuss the prospects for denuclearization, but so far Pyongyang has not accepted such an offer. “We are ready to have such a dialogue without preconditions,” the White House spokesman said.