The White House declined to comment on Snowden receiving a Russian passport. 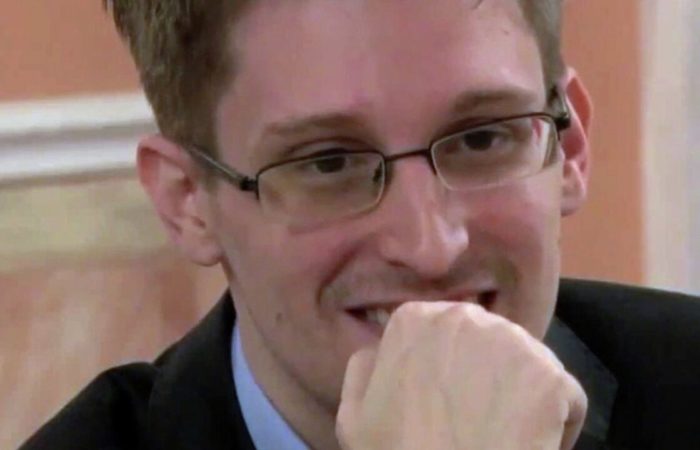 The White House declined to comment on the receipt of a Russian passport by former US intelligence officer Edward Snowden, recalling that a criminal investigation is underway against him in the United States.

“With regard to Snowden, I recommend that you contact the Justice Department, this is a matter of criminal investigation, and I will not comment further,” said White House spokesman John Kirby.

⠀
Snowden received Russian citizenship at the end of September by presidential decree. On Friday, his lawyer Anatoly Kucherena told reporters that Snowden had already taken the oath and received a Russian passport.

According to the lawyer, Russian citizenship protects him from being extradited to another state, since the Russian Constitution enshrines the principle of the inadmissibility of the expulsion of a Russian citizen.

⠀
Snowden in June 2013 initiated a major international scandal by handing over to the Washington Post and Guardian newspapers a number of classified materials about the surveillance programs of the US and British intelligence agencies on the Internet. After that, he flew to Hong Kong, and from there to Moscow, where for some time he was in the transit zone of the Sheremetyevo airport.