The White House thought about changes in the economic team. 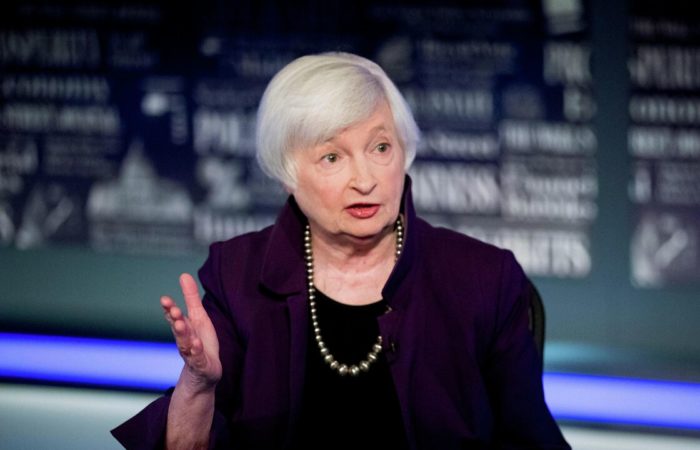 The White House is assessing the possibility of the resignation of Secretary of the Treasury Jeannette Yellen and economic adviser to the President Brian Deese.

White House officials are secretly plotting Yellen’s possible exit after the midterm elections – the first and most significant in what could be a sweeping reorganization of US President Joe Biden’s economic team, people familiar with the situation say.

⠀
A final decision on Yellen’s resignation has not been made, the report said, it depends on the results of the midterm elections, as a result of which the Democrats could lose control of the Senate, which will complicate the process of confirming Yellen’s successor as a successor.
Neither the White House nor the Treasury have confirmed Yellen’s possible resignation to the publication, the report says.

Possible changes in Biden’s economic team are reported against the backdrop of record inflation in the United States. Yellen has previously stated that she is growing at an unacceptably high rate.