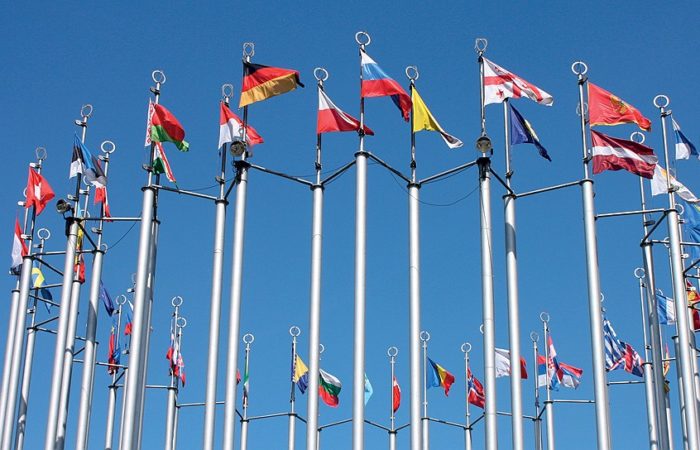 Today, April 12, in Geneva, following their association report, the World Trade Organization (WTO) changed its forecasts for global GDP in 2022, due to the military conflict between Russia and Ukraine. “Global GDP at market exchange rates is expected to grow by 2.8 percent in 2022, 1.3 percentage points below the previous forecast of 4.1 percent,” the analysis said.Growth is forecast to accelerate by 3.2% in 2023, close to the rate from 2013 to 2019. The WTO has also adjusted its forecast for global economic growth in 2022 to 3% compared to the previous estimate. Trade exchange is undermined not only by the military operation, but also by the quarantine imposed in China against the backdrop of COVID-2019. Disrupted maritime trade, supplies, and, accordingly, trade. The current situation may lead to a resumption of the shortage of production resources and an increase in inflation.

According to WTO Director General Ngozi Okonjo-Iweala, it was the special operation in Ukraine that adversely affected poor countries, therefore, it is simply necessary to expand supplies and increase trade. Poor countries spend large amounts on food and food products, and Ukraine and Russia have always been the main suppliers. Now this has complicated their financial situation. There are fewer products and they are more expensive. As for oil and gas, prices will increase strongly in Europe, more than in the US.One of the reasons for such situations was the destruction of Russia’s infrastructure, the shutdown of the SWIFT system, as well as a decrease in aggregate demand. The sanctions imposed by the Collective West against Russia due to the special operation to demilitarize and denazify Ukraine have affected mainly the banking sector and high-tech products. No one imagined what such a decision could bring in economic consequences around the world.