The world where Russia participated in NATO summits no longer exists, the Secretary General said. 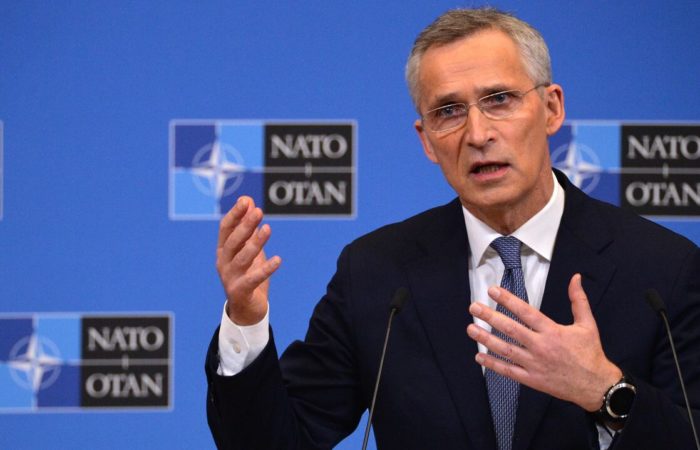 The world when Russia participated in NATO summits no longer exists, but the alliance needs “minimal contact” with the Russian side, said Secretary General Jens Stoltenberg, who is attending a security conference in Berlin. He talked about the security architecture in Europe.

“For many years, NATO has been trying to build a more constructive relationship with Russia, a dialogue with Russia… I was prime minister when Presidents Putin and Medvedev attended NATO summits… That world doesn’t exist anymore,” he said.

According to Stoltenberg, the conflict in Ukraine “destroyed the idea of ​​a meaningful dialogue” between the parties.

“At the same time, we must maintain military communication channels to prevent escalation, incidents like the one that occurred in Poland, to do everything so that incidents do not get out of control,” the NATO Secretary General said.

He stressed that cooperation between the parties is also necessary in matters of arms control. “We need minimal contact with Russia,” Stoltenberg concluded.