The WTO is in a state of stagnation, needs reforms 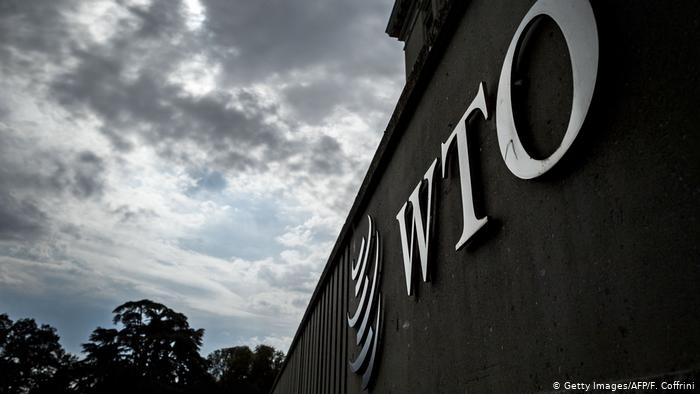 The World Trade Organisation (WTO) should be reformed, said Saudi Arabia’s candidate to head the organisation Mohammad Al-Tuwaijri. The current situation when the world commerce body is in a state of stagnation could lead to negative results, especially under coronacrisis.

The WTO’s management principles need to be revised to keep the organization’s leadership on a global scale, said the Saudi Arabian official during a recent virtual press conference from Geneva. A Saudi Gazette reports also that Mr Al-Tuwaijri emphasized that the WTO needs a fully dedicated director-general who should bring in very solid necessary reform agenda based on track records of actual delivery of mandates.

«The WTO director-general should act as a link between member states and help them understand each other,” Al-Tuwaijri said and added all members should focus on successes instead of disagreements.

Last week, Saudi Arabia nominated the former economy and planning minister to head the WTO. The incumbent, Roberto Azevedo, is stepping down in August.

«The biggest issue WTO is facing today is around process people go to the design system of the WTO and they basically have no process, so what happens things get delayed,» Saudi official said.

Commenting on the coronacrisis, Al-Tuwaijri pointed out the COVID-19 aspect’s importance. Virus respects no borders and affects things globally, thus, it will be more uncertain and difficult for trade in the world. In other words, for WTO, it is the right time to rethink some of the rules, some of the processes, introduce some new ideas to the members, get this ship moving..

Defending his position, Al-Tuwaijri explained that his experience in working with Vision 2030, which aims to move Saudi Arabia away from oil dependence and diversify the economy. That makes him a perfect candidate for the head of the WTO while it is in need of reform.

“I was part of probably part of the biggest reforms that took place in recent history, a major transformation with the essence around economic diversification, job creation, and the private sector, very much the original goals of the WTO,” Al-Tuwaijri said.

As Saudi official said, the WTO chief should come in as a facilitator, like a compass. He wants the future director-general to inherit a much better organisation Following coronacrisis, it is time for the debate to shift from this political will into how we can go back to our original goals and delivers on them.