There are no obstacles to extending the grain deal, Erdogan said. 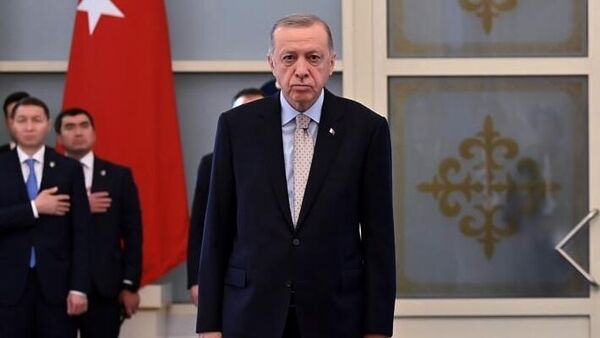 Turkish President Tayyip Erdogan believes that there are no obstacles to extending the “grain deal”.

“As part of the Black Sea grain corridor initiative, as of October 20, 2022, 363 ships delivered 8 million tons of grain and other food products to world markets. 62 percent of cargo from Ukrainian ports went to Europe, 19.5 percent to Asia, 13 percent to to Africa and 5.3 percent to the Middle East.The least developed countries received 454,626 tons of wheat, accounting for only 5.7 percent.Among the products, corn, wheat, sunflower oil, rapeseed and sunflower meal stand out.Their share in the total amount is about 96 per cent. There are no obstacles to extending the shipment contract. I was convinced of this again in a meeting with Mr. (Vladimir) Zelensky and in a meeting with Mr. (Russian President Vladimir) Putin. But if there is any blockage at this time, no no obstacles to overcome it,” Erdogan said on the plane upon his return from Azerbaijan.