Thousands of students are protesting against judicial reform in Israel. 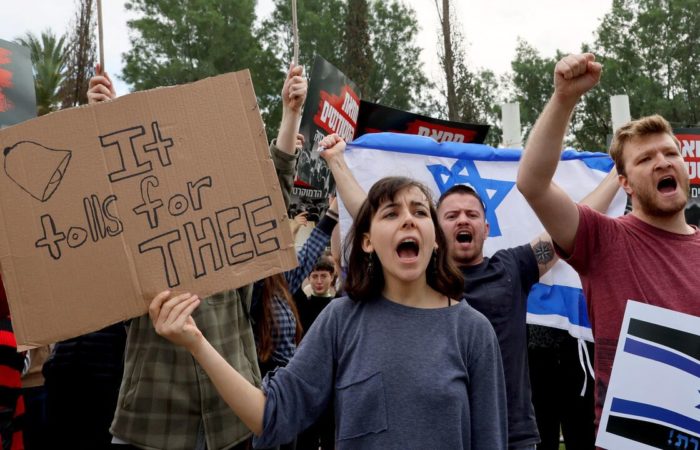 Thousands of students across Israel held a protest against the government’s proposed judicial reform.

At the same time, some students in a number of institutions reportedly held alternative actions in support of the government’s plans.

“Thousands of students at more than a dozen universities and colleges across the country staged a one-hour coordinated ‘strike’ on Monday afternoon against government plans to overhaul the judiciary,” local media reported.

As noted, the actions were held at the Hebrew University in Jerusalem, Tel Aviv University, the University of Haifa and a number of other educational institutions. The organizers of the protests intend to continue the action.