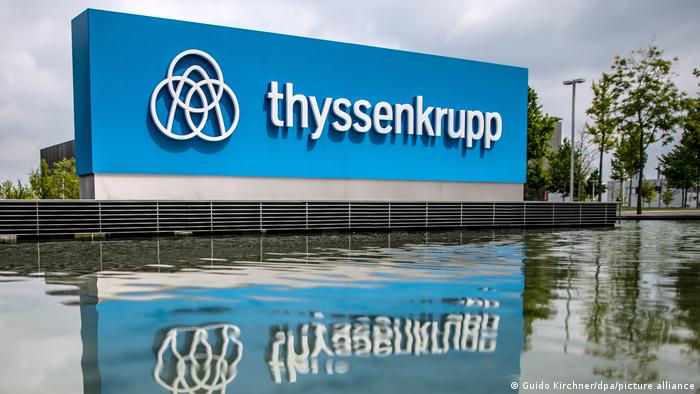 Thyssenkrupp’s initial public offering will help the company to tap into the growing market for green hydrogen to fight climate change. The German engineering conglomerate plans to hold a majority stake in its rebranded electrolysis unit.

Hydrogen is billed as key to cutting emissions from carbon-heavy industrial processes like chemical production and steelmaking, although the shift is still in its infancy. Thyssenkrupp prepares to list its electrolysis plant business  and to rename it Nucera, Chief Executive Officer Denis Krude said in an interview. Thyssenkrupp plans to hold more than 50% of shares following a rights issue by its joint venture with Italy’s Industrie De Nora SpA.

“There is a growing awareness in society that we have to do something about climate change,” Nucera . “We want to take advantage from this high growth in the hydrogen market.”

Thyssenkrupp aims to raise around 600 million euros from the share issue, Krude said. In carbon-neutral Europe, an unprecedented surge in power and natural gas prices also has underscored the need for diversified energy sources, spurring a flurry of green IPOs.

Nucera constructs plants that generate hydrogen gas from renewable sources of energy such as solar and wind. Hydrogen converts to electricity without greenhouse gas emissions when fed through a fuel cell or burned in a turbine, and can also be used for energy storage.

Thyssenkrupp CEO Martina Merz has overseen a far-reaching restructuring of the group in her bid to improve the fortunes of one of Germany’s last mega-conglomerates, Bloomberg News reports.