Tokayev held consultations on the dissolution of the lower house. 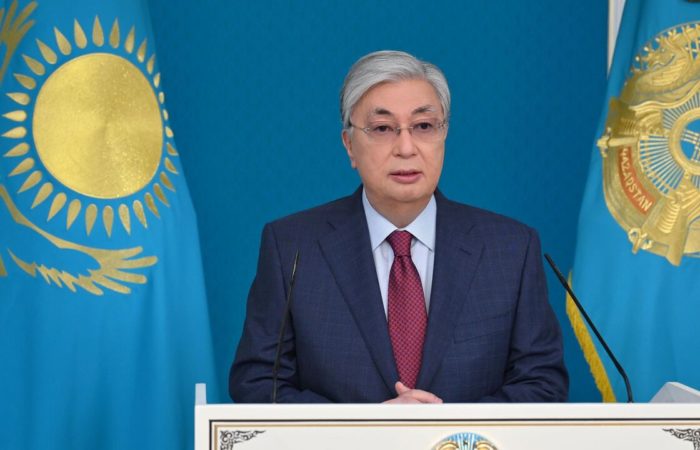 Kazakh President Kassym-Jomart Tokayev held consultations on Thursday on the dissolution of the Mazhilis (lower house) of parliament and the early termination of the powers of maslikhats (local representative bodies), the press service of the head of state reported.

Tokayev noted that the people of Kazakhstan at the referendum supported political reforms, including those aimed at updating the procedure for the formation of parliament and maslikhats.

“In my September message, I presented a schedule of upcoming election campaigns. In accordance with it, early presidential elections were held in November last year. Some of the deputies of the Senate were recently elected. Now we have to hold elections to the Majilis and Maslikhats,” the press service quotes the president as saying.

“Following the results of the meeting, the president announced that he would make a final decision taking into account the proposals made today,” the press service of the head of state said.