Tokayev hopes for a settlement of the Armenian-Azerbaijani conflict. 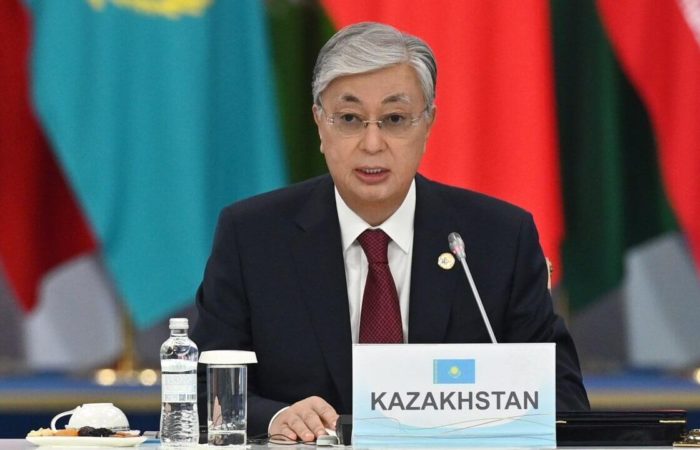 At the summit of the Collective Security Treaty Organization (CSTO) in Yerevan, President of Kazakhstan Kassym-Jomart Tokayev expressed hope that the peacekeeping efforts of the Russian side would resolve the Armenian-Azerbaijani conflict.

According to the press service of the head of state, Tokayev, speaking at the summit, supported the steps aimed at a diplomatic settlement of the Armenian-Azerbaijani conflict.

“We are all interested in the normalization of relations between Armenia and Azerbaijan. We hope that the peacekeeping efforts of the Russian side will allow the settlement of the Armenian-Azerbaijani conflict exclusively through political and diplomatic means and lead the parties to the signing of a peace treaty,” Tokayev said in a press release.