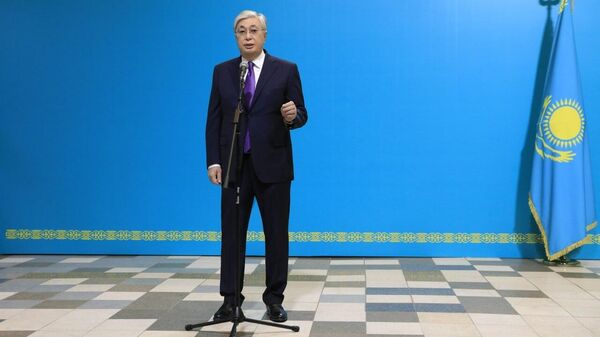 President of Kazakhstan Kassym-Jomart Tokayev, who won the early presidential elections, in his inaugural speech called the transition to electing the president for one seven-year term without the right to re-election a step towards the emergence of a new generation of politicians in power.

“We will certainly complete the reforms we have begun. According to the new constitutional norms, the president is elected for one term of seven years. This will open the way to power for a new generation of politicians. I am sure this is the right decision,” he said.

According to Tokayev, the current year was especially important for the people of Kazakhstan.

“Kazakhstan is entering a new era of its development. The large-scale reforms initiated by us laid the foundation for fundamental changes. A constitutional reform has been carried out. All spheres of public life have been comprehensively updated,” he said.

According to the President, thanks to these changes, the people’s faith in a brighter future is growing stronger. “I was personally convinced of this during trips to the regions and meetings with citizens. The past referendum demonstrated universal support for new initiatives. The desire of Kazakhstanis for positive changes gave a powerful impetus to our work,” he said.