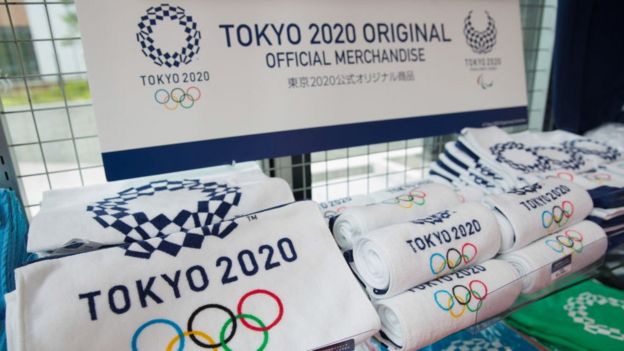 Japan had spent years preparing for the Tokyo Games, and the Olympics will take place next year, ‘with or without COVID’, said the International Olympic Committee (IOC).

The Olympic Games were originally scheduled to start in July 2020 but were postponed due to COVID-19 dark prognosis, BBC says. Earlier, the IOC had noted they would not delay the Games beyond 2021. The postponed Tokyo Olympic Games will go ahead next year «with or without COVID», the IOC vice-president insists.

In addition, John Coates confirmed to news agency AFP that the Olympics would start on 23 July next year, calling them the «Games that conquered COVID». Japan remains an amazing nation, which used to cope with extraordinary conditions like natural disasters. Thus, the Olympics were going to be their theme, the Reconstruction Games after the devastation of the tsunami, Mr Coates added, referring to the 2011 catastrophic earthquake and tsunami in Japan.

«Now very much these will be the Games that conquered Covid, the light at the end of the tunnel,» he added.

In July, Tokyo 2020 chief executive Toshiro Muto said it was possible that the Games be held to a «limited» audience, but said they wanted to avoid the possibility of having no spectators at all.

One of the options was that Tokyo 2020 may have ‘limited spectators’ but in many aspects that is mot the point. According to the sports top officials, the OG could potentially «simplify» its opening and closing ceremonies, as well as reduce the number of staff and delegations from each country.

Olympic Games will gather thousands of athletes from 200 nations

More than 11,000 athletes from around 200 countries were scheduled to take part in the 2020 Games. It is not clear how travel restrictions might impact their participation as Japan’s borders are currently largely closed to foreign visitors.

Commenting on the vaccine perspectives, Tokyo OG 2020 CEO also said a drug was not a prerequisite for the international sports event, though health experts had cast doubt over whether the Games could be held without a vaccine.

«If a vaccine is ready, that will be a benefit, but we’re not saying we can’t hold the event without it — it’s not a precondition,» Mr Muto said.

In April, Games chief Yoshiro Mori said the Tokyo Games would have to be cancelled if there were not held in 2021.

Looking for possible options and solutions, the IOC President Thomas Bach stressed that it is not possible forever to employ 3,000 to 5,000 people in an organising committee. «You cannot every year change the entire sports schedule worldwide of all the major federations,» Bach added.

In the pre-COVID era, the Olympics had only ever been cancelled because of World War I but never postponed.