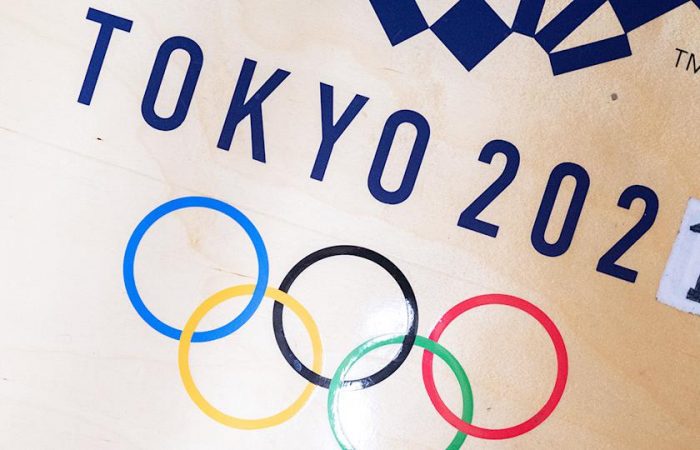 Organizers of the Tokyo Olympic Games have announced an unexpected decision, to ban sell alcohol at an international sports event.

A criticism from medical experts and ordinary Japanese have forced organizers to make the Olympics a dry event. The postponed Summer Games are due to start in July, despite calls for them to be cancelled again. Banning alcohol was described as an anti-virus measure by the National Olympic Committee.

So far, Japan’s capital is currently under restrictions that limit alcohol consumption to groups of no more than two people, for up to 90 minutes between 11 AM and 7 PM, at bars and restaurants that are certified as taking proper anti-infection measures.

No alcohol during Tokyo Olympics

Seiko Hashimoto, the top organizer, has confirmed Monday that alcohol sales were being considered, but only on the condition that drinkers refrain from congregating or shouting at the OG venues.

In its efforts to hold the safe Olympics, the NOC announced on Monday that the number of domestic spectators at all Olympic events would be limited to 50% of venue capacity, up to a maximum of 10,000 people.

Moreover, overseas spectators have already been banned. A decision on attendance at the Paralympics will be made on July 16th.