Tom Cruise was happy to confirm his return to the Top Gun, according to the Hollywood A-lister, the sequel project is soon to be started.

The Mummy star Tom Cruise met last week with Jerry Bruckheimer, both men were discussing a lot of things, the sequel for Top Gum was among them, too. Mr Bruckheimer tweeted a photo with Cruise, on the 31st anniversary of the opening day of the film.

Earlier, there were rumours about the second instalment of the movie, which made Tom a real Hollywood star. In January 2016, Bruckheimer tweeted:

“Just got back from a weekend in New Orleans to see my old friend @TomCruise and discuss a little Top Gun 2.” 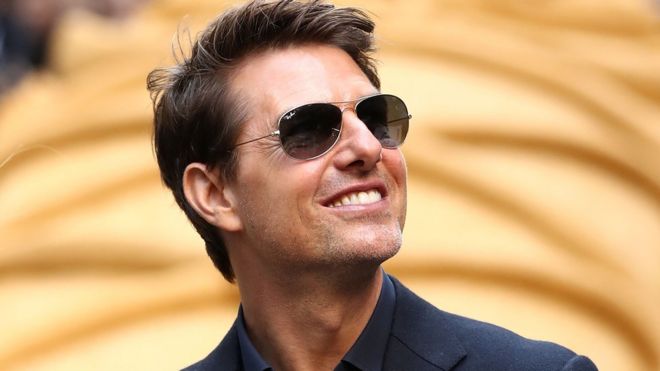 Tom Cruise about Top Gun and its cast

Tom Cruise gave a short interview to the Australian morning TV show sunrise, the host asked if there was any truth to the rumours about a sequel to the 1986 military action film. “It’s true, it’s true,” Cruise replied.

“I’m going to start filming it probably in the next year. It’s happening,”

In 1986, the original film made the young actor a real star, boosted his career and took more than $350m globally at the box office. The actor played the cocky pilot Maverick in the movie, one of the top students at a US training camp for elite military fighter pilots.