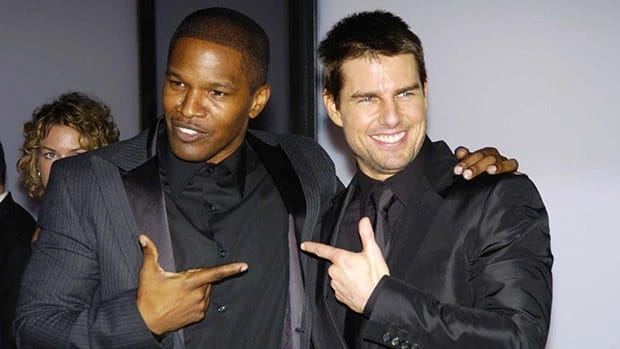 Tom Cruise is reportedly upset about the romance between her ex-wife and ex-friend, the secret relationship of Katie Holmes, Jamie Foxx made the Top Gun star very sad. In fact, Jamie and Katie are dating since 2013, but Tom feels ‘betrayed’ by it.

Katie Holmes and Jamie Fox used to keep their romance under wraps for just one reason, none of them wants to upset Tom Cruise. Jamie and Tom were once pals, as the A-lister recruited the actor to star with him in Collateral in 2004, since then they were good friends.

In 2012, after the painful divorce with Tom Cruise, Katie had no idea that her next admirer will be Jamie Foxx. in 2016, Holmes and Foxx have finally taken their romance out into the open, but Tom has aware that they were a couple for some time and isn’t thrilled that his friend would date his former wife.

According to the insider information, Cruise has known about Katie and Jamie’s secret romance since the beginning. Moreover, the star has always bothered him that they were hooking up. While Katie and Jamie did their best to keep things a secret from the world, Tom is too well-connected and found out about them shortly after their romance began.

Frankly, it is really hard (if possible at all!) to keep any relations in such a small world like Hollywood. Undoubtedly, Jamie and Katie are champions on the keeping under wraps the details of their private lives.