Tom Hiddleston won his personal Golden Globe award last night, however, the British actor’s speech caused an unexpected reaction. Despite being a Best Actor in a Mini-Series BBC One’s The Night Manager, Mr Hiddleston was criticised for his speech.

The ceremony Golden Globe Awards took place on Sunday, one of the nomination won the British actor Tom Hiddleston who capped an extremely lucky year. In 2016, he made a great progress, the especial success was a role of the night porter Jonathan Pine in BBC One’s mini-series ‘The Night Manager’.

After getting the prestigious award, Tom started his speech following the standard pattern for awards ceremony acceptances: Hiddleston thanked his colleagues, the author Le Carré and his agents. 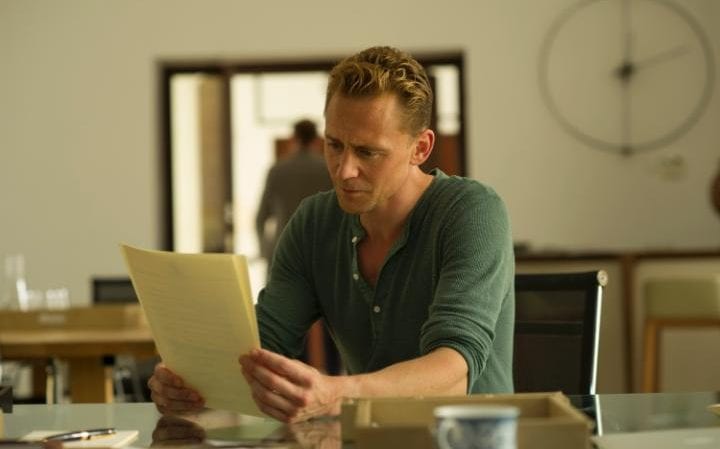 Tom Hiddleston and his humanitarian lecture on Golden Globe ceremony

However, after classic introduction in his speech, Tom began to tell a story, in which he explained that, while doing humanitarian work in South Sudan with the United Nations Children’s Fund.

In fact, the actor joined UNICEF in 2013 as a volunteer, last year he encountered the medics from NGO Médecins Sans Frontières‎ who “wanted to say hello” were really glad to see Tom in flesh because they liked very much his recent work ‘The Night Manager’.

“The idea that I could, or that we could provide, some relief and entertainment for people who work for Unicef and Médecins Sans Frontières and The World Food Programme who are fixing the world in the places where it was broken made me immensely proud”.

The auditory didn’t understand why Mr Hiddleston set himself onto the centre of the humanitarian assistance operation in South Sudan. The social media concluded that ‘white saviour complex is still alive and well’.