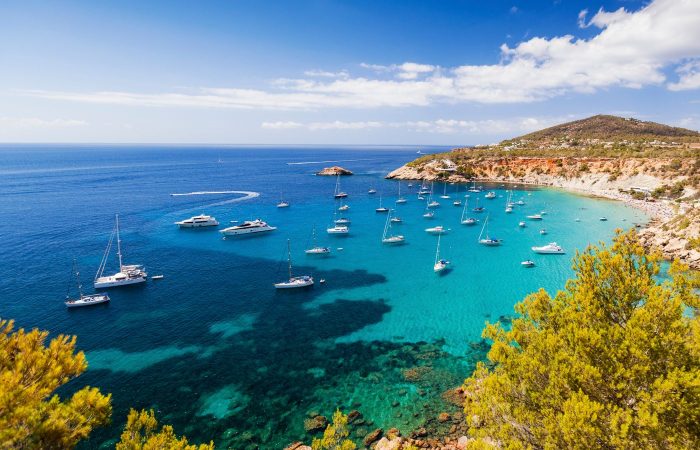 The United Kingdom is ready to extend its so-called Green List by adding Balearic islands. However, some industry bosses have warned the move “fails to go far enough” to help the struggling touristic sector.

This week, Transport Secretary (DfT) Grant Shapps has announced that Spain’s Balearic Islands, which include Ibiza, Menorca, Majorca and Formentera; Malta; Madeira; and Barbados have been cleared for quarantine-free travel.

In other words, those heading to some popular holiday hotspots after 4 am on Wednesday 30 June will not have to quarantine on their return following the latest review of the travel traffic light system.

All of the new additions to the quarantine-free travel list, with the exception of Malta, will also be added to the government’s ‘green watchlist’, the DfT said. Meantime, the ‘watchlist’ will also include Jerusalem and Israel.

It means these countries “are at risk of moving from green to amber”, the department said, noting that “passengers are urged to take extra care when thinking about travelling to green watchlist countries”.

Mr Shapps said it is “right” to say a country on the so-called ‘green watchlist’ could be moved back to amber before the next official travel review point in three weeks’ time.