Tourists mistakenly sent to Turkish Mardin instead of Madrid 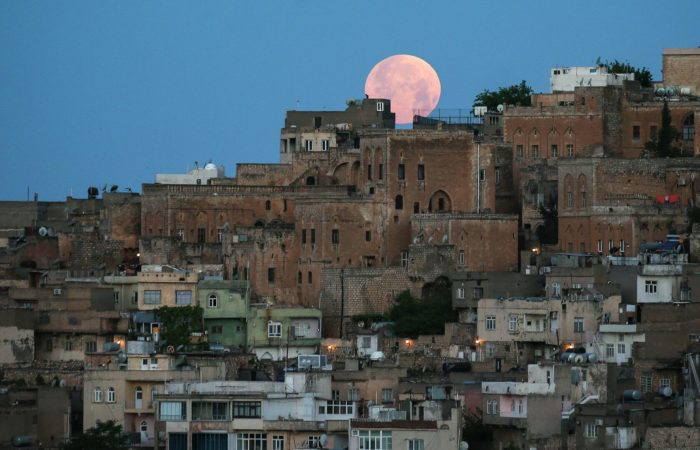 Local media will report that a travel agency in Russia mistakenly sent its clients to the Turkish Mardin instead of the Spanish capital.

Bekir Falay, a tourism entrepreneur, attributed the confusion to a mistake by the Russian side.

“A travel request comes from Russia to Madrid. There, the agency booked a ticket to Mardin via Istanbul instead of Madrid. When customers arrive in Mardin, they are in for an unexpected surprise, and they are amazed. Despite this confusion, we received the tourists very well and they spent a very good day,” he said.

Aslan Pashaoglu, president of the Association of Tourism Enterprises of Mardin, said that although the Russians were surprised, they liked Mardin very much.
The tourists reportedly left the city the next day and boarded a flight to Madrid with a stopover in Istanbul.