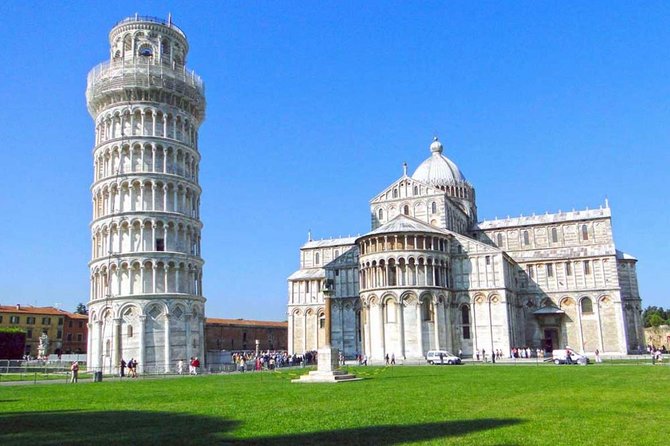 Tower of Pisa, one of Italy’s symbols, is going to reopen as badly-hit country eases its lockdown measures.

The Pisa municipal authorities said that the sightseeing will be reopened soon but under the new set of conditions. For instance, visitor numbers are being restricted to 15 at a time at the monument. In comparison with the pre-virus era, the Pisan tower, along with surrounding attractions, used to draw five million annually.

The tower, whose construction began in 1173, is among several Italian tourists sites to open again, including Milan Cathedral.

According to the new health protocol, the visitors have to wear face masks and an electronic device which sends out signals and sounds if anyone gets within a metre of anyone else.

The famous leaning Tower of Pisa is ready to welcome the tourists after three months after closing due to coronavirus. And the first to climb the more than 280 steps were 10-year-old Matilde and her father Roberto.

As restrictions began to relax across Europe, prime minister Giuseppe Conte said that next week visitors from a number of nations will be allowed in with no requirement to self-isolate. This includes the UK, other EU countries, Iceland, Liechtenstein, Norway, Switzerland, Andorra and Monaco.

As Italy is reopening gradually, the Italians will also be able to move freely between regions, though local authorities can limit travel if infections begin to spike.

Being the country that relies on touristic flux, Italy decided to reopen to some international tourists on June 3. Commenting on that issue, the country’s first minister confirmed on May 17 that the country is easing one of the strictest coronavirus lockdown modes globally.