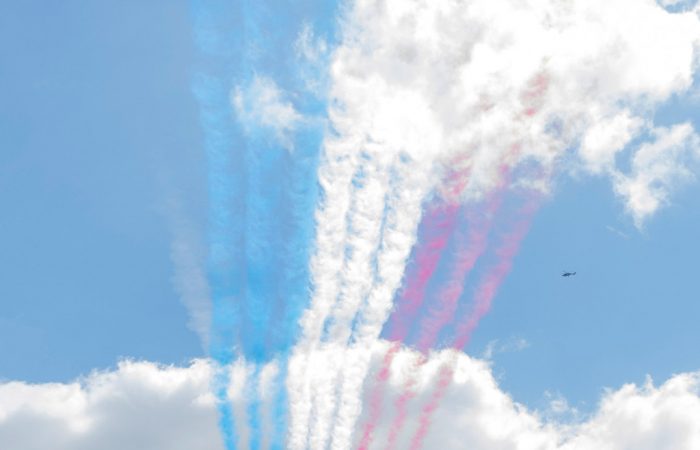 Her Majesty The Queen celebrates her 95th birthday with the traditional parade. On Saturday, the annual Trooping the Color made the skies above Buckingham Palace bright and funny.

The long-reigning monarch of the globe turns 95 officially. On June 12th, watched in awe as the Trooping the Color celebration took place at Windsor Castle in honour of Her Majesty’s birthday. The Red Arrows flew across the sky a red, white and blue rainbow behind.

This year, the Queen is celebrating her date without her beloved husband, Prince Philip who has passed away in April. 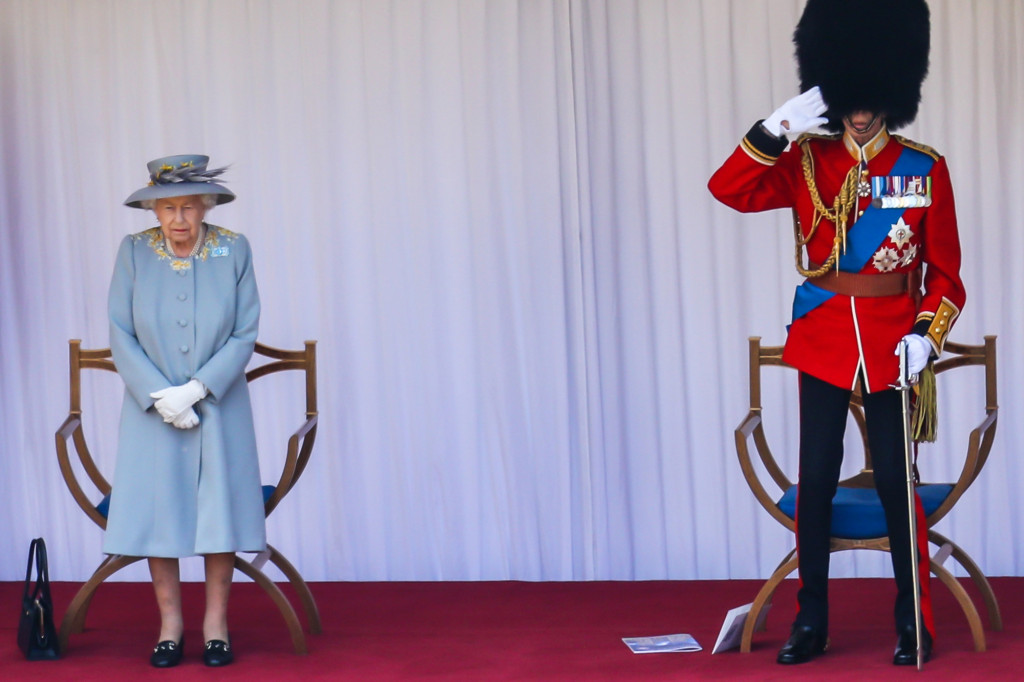 The annual event was significantly smaller than in previous years due to ongoing COVID-19 restrictions. However, the Queen beamed as she watched the parading soldiers in her honour.

One moment that particularly seemed to catch the Queen’s attention was when the Red Arrows, aka the Royal Air Force Aerobatic Team, flew overhead marking the sky red, white and blue.