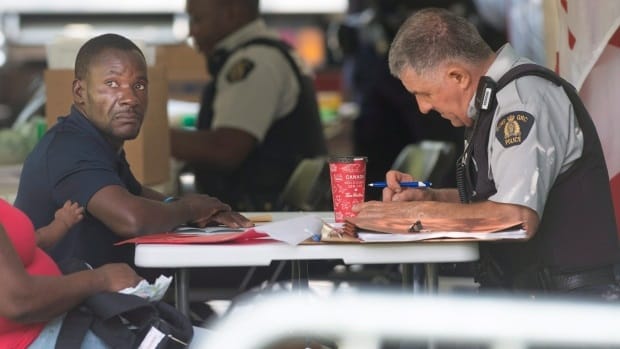 Justin Trudeau’s tweets in January encourage refugees, the prime minister said that there’s ‘always a place’ for migrants in Canada. Last week, PM changed his mind and said to the reporters that Illegal refugees are not guaranteed a spot in Canada.

The Canadian prime minister noted that illegal entry into Canada doesn’t confer any special benefits for the refugees. That message differs a lot from the message that Mr Trudeau wrote on Twitter in January:

«To those fleeing persecution, terror & war, Canadians will welcome you, regardless of your faith. Diversity is our strength #WelcomeToCanada».

It’s pretty logically that migrants saw in that PM’s tweet an invitation to come to Canada, many migrants came in an illegal way. In the first half of August, 3,800 migrants arrived in the province of Quebec seeking asylum. And now, the myth there’s ‘always a place’ for refugees in Canada should be dispelled.

Justin Trudeau about the refugees in Canada

«Regardless of who you are or where you come from, there’s always a place for you in Canada,»

said the prime minister in March 2016, and thousands of Haitians who fear they will be deported if they stay in the US flew to Canada. Government officials are now redoubling efforts to counteract misinformation helping bring them to Canada’s doorstep.

«If I could directly speak to people seeking asylum, I’d like to remind them there’s no advantage. Our rules, our principles and our laws apply to everyone.»