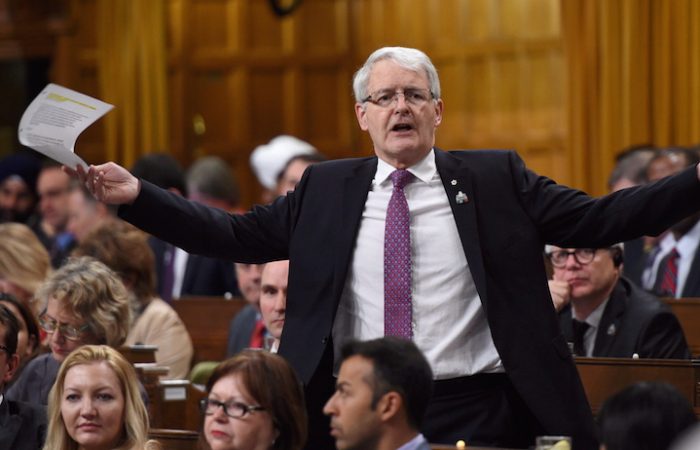 Justin Trudeau is preparing his Cabinet to the possible changes this spring. ON Tuesday, ex-astronaut Marc Garneau moves from the role as transport minister. Now, he is the top Canadian diplomat who leads the foreign ministry.

His predecessor, François-Philippe Champagne who hold a position of a foreign minister in November 2019, moves to the minister of innovation, science and industry.

In 2019, Trudeau’s Liberal Party won reelection, however, does not have a majority of seats in Parliament. Thus, it must rely on at least one opposition party to remain in power.

The 71-year-old Garneau is an electrical engineer and former Royal Canadian Navy officer. In 1984, he became the first Canadian in space.