Trudeau said he was unaware of Chinese funding for Canada’s parliament. 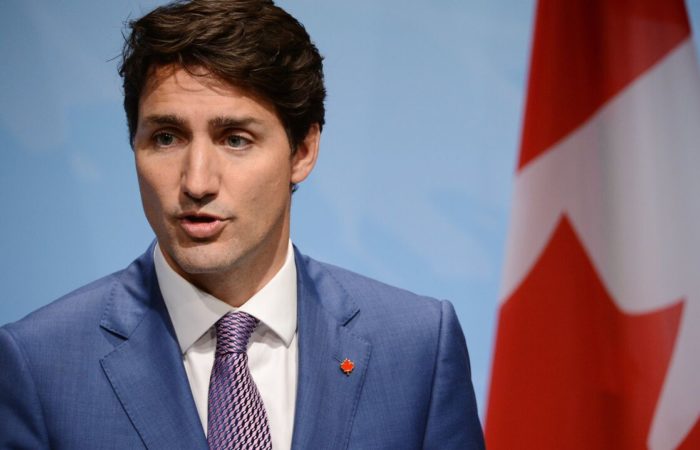 Canadian Prime Minister Justin Trudeau is unaware of the financing of candidates for the country’s parliament by China. He stated this while speaking to reporters in Tunisia.

“I have no information and have not been told that any of the federal candidates have received money from China,” Trudeau said, adding that the government is “always very serious” about protecting the country’s political institutions from foreign interference.

In early November, it became known that Trudeau was informed by Canadian intelligence services of a massive campaign to increase Beijing’s influence on Canadian politicians, including through the funding of individual candidates ahead of the 2019 elections.

Trudeau himself also pointed to China’s “aggressive attempts” to influence democratic processes within the country. In response, Chinese Foreign Ministry spokesman Zhao Lijian said that China is not interested in Canada’s internal affairs and the Canadian side should stop making statements that damage relations between the two countries.