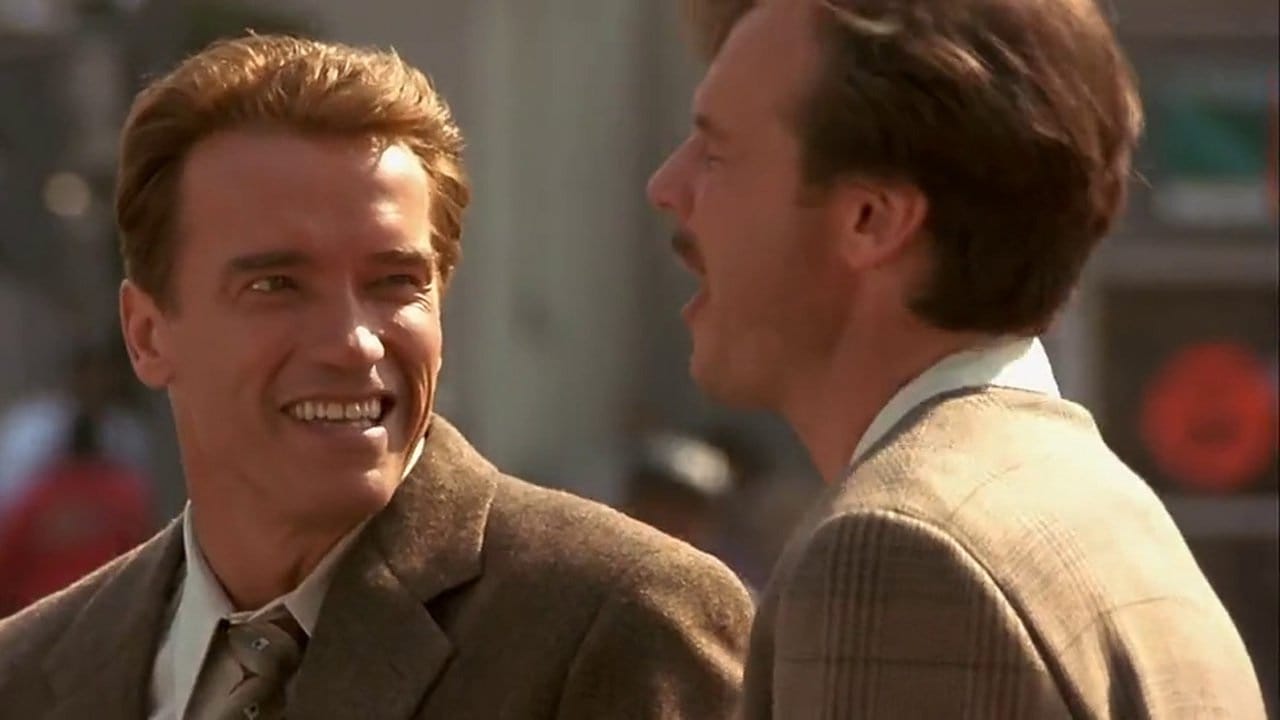 The action drama with Arnold Schwarzenegger and Jamie Lee Curtis can revive. Fox has handed out a sizable put-pilot commitment to a reboot of James Cameron’s hit. In 1994, this action with many funny moments had a great success, so the idea of the reboot is just brilliant.

True Lies received the warm welcome both from critics and public in 1994, James Cameron’s movie with Arnold Schwarzenegger had a budget of $115 million and grossed $378.8 million worldwide. In 2017, True Lies is headed for the small screen, Fox intends to remake it as a TV series.

Producer Marc Guggenheim will pen the script for the potential drama, the screenwriter promised that it to be a modern version of the story about how a suburban couple adjusts when one of them is revealed to be a spy.

The True Lies TV reboot: who, when, where

The drama True Lies hails from 20th Century Fox Television, James Cameron attached to it as the executive producer, it’ll be the largest small-screen scripted project to date for the legend. For Guggenheim, True Lies marks his first broadcast project to come after the Arrow and Legends of Tomorrow EP exited his overall deal with Warner Bros. Television.

Cameron is repped by CAA; Guggenheim and McG are with WME.