Trump admitted that the Nord Stream incidents could lead to war. 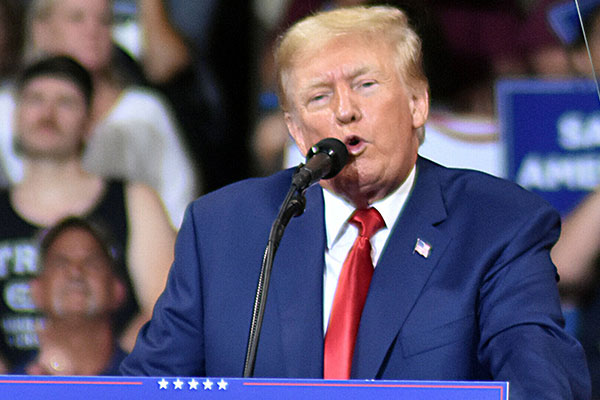 The “sabotage” that caused destruction on the Nord Stream and Nord Stream 2 gas pipelines could lead to escalation or even war. Former US President Donald Trump made such a statement on Wednesday.

The politician on his social network Truth Social indicated that “everyone is talking about a big hurricane” that hit Florida, but the situation with gas pipelines will have more consequences.

“Perhaps a much more important event in the long term is the announcement that regarding the Nord Stream and Nord Stream 2 pipelines (which I brought to the attention of the whole world when I was president and explained how destructive Germany and other parts of Europe were dependent on them. Everyone laughed at that time, but now they are no longer laughing!) sabotage was committed. This could lead to a major escalation or war, “Trump said.