Trump called the victory of Republican candidates in the elections his merit. 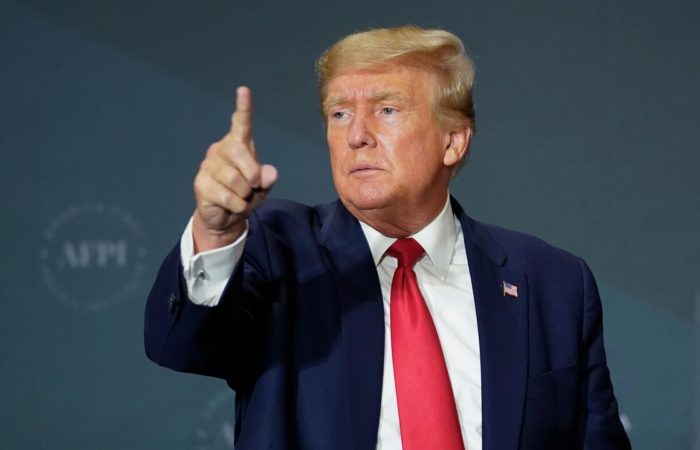 Former US President Donald Trump said that the victories of Republican candidates in the congressional elections are his merit, and the defeats are not his fault.

“I think if they win, I should get all the recognition, and if they lose, I shouldn’t be blamed at all. But it will probably be the other way around,” Trump said.

⠀
He noted that in fact the opposite happens, when Republican candidates, even those whom he advised to run, win, his merits are not recognized.

“When things are bad for them, they blame me for everything. I am ready for anything, but we will protect ourselves,” Trump said.

⠀
On Tuesday, midterm congressional elections were held in the United States. Democrats risk losing their majority in both houses to them, which could weaken the possibilities of the administration led by US President Joe Biden, as well as reduce the chances of the head of state for re-election in 2024.