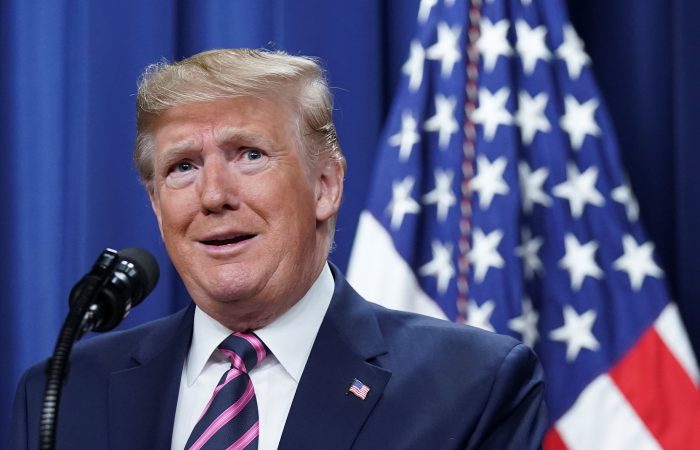 Donald Trump described the ongoing Afghan crisis as the worst humiliation in American history. In his address on  Tuesday, the former President defended the agreement his administration struck with the Taliban the last February.

Commenting on the current crisis in Kabul, Mr Trump was full of criticism for the Biden administration. Trump also echoed his successor’s address to the nation Monday, which cast blame on Afghan military and political leaders for their battlefield collapse and the resulting scenes of chaos.

According to Trump, it’s a great thing that we’re getting out, but nobody has ever handled a withdrawal worse than Joe Biden.

“This is the greatest embarrassment, I believe, in the history of our country,” the ex-President added.

Trump sat down for his first interview since the Taliban marched into Kabul Sunday, climaxing a 96-hour conquest that saw Afghanistan’s major cities and provincial capitals fall with little resistance.

Trump: I never had a lot of confidence in Ghani 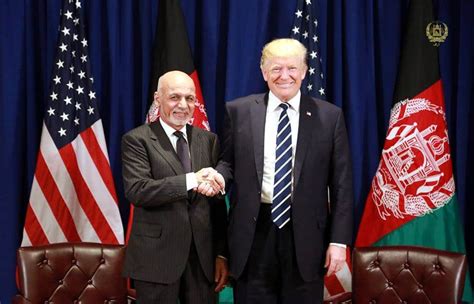 During his interview, Trump repeatedly praised the Taliban as “good fighters” who even made Afghan President Ashraf Ghani fleeing the country as Taliban forces closed in.

“I never had a lot of confidence, frankly, in Ghani,” the former president recalled. “I said that openly and plainly. I thought he was a total crook. I thought he got away with murder. He spent all his time wining and dining our senators. The senators were in his pocket,” he said.

Summing up two decades of American efforts in Afghanistan, Trump described the initial decision to invade in October 2001 as “the worst decision ever made” and argued that the US should have limited its retaliation for the 9/11 attacks to airstrikes.