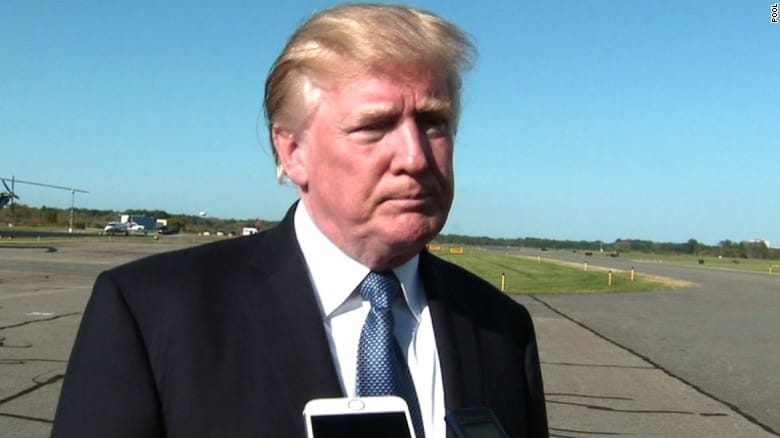 Donald Trump’s belated public reaction to the devastation wrought by Hurricane Maria in US territory seems rather strange. Instead of expressing compassion, POTUS just blames island people for their own misfortune, saying Puerto Rico has ‘massive debt’.

President Trump was absolutely right when he said that Puerto Rico has ‘massive debt’. The island really does. But no need to underline it right here right now, after poor people lost almost everything after an unexpected and devastating visit of Hurricane Maria.

The US President responded to the news on the devastation wrought by Hurricane Maria five days after – it looks very strange, especially in the 21st century when the American leader has any and every communication tools and possibilities.

The awful news about the changed lives of 3.5 million Americans in Puerto Rico, probably, wasn’t too important for the national leader. And when POTUS finally answered it, his comments on Twitter were so devoid of empathy it threatened to spark a new controversy.

“Texas & Florida are doing great but Puerto Rico, which was already suffering from broken infrastructure & massive debt, is in deep trouble,”

he said, without offering any additional federal government assistance for the stricken US territory, which was hit by Hurricane Maria soon after those two states were struck by Harvey and Irma.