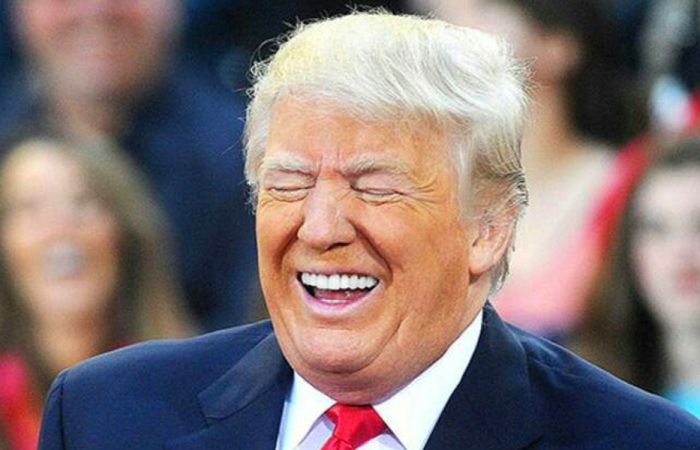 Donald Trump on Wednesday was impeached twice and became the first such a president in the United States history. In addition, ten of his fellow Republicans joined Democrats in the House of Representatives to charge Trump with inciting an insurrection in the violent rampage in the Capitol Hill.

The impeachment would lead to President’s ouster before his four-year term ends and President-elect is inaugurated on Jan. 20.

Biden urged Senate leaders to find a way to do all needed legislative procedures both at the same time without delays of his upcoming inauguration.

The House passed a single article of impeachment – a formal charge – accusing Trump of “incitement of insurrection,” focused on an incendiary speech he delivered a week earlier to thousands of supporters shortly before the pro-Trump mob rampaged through the Capitol.